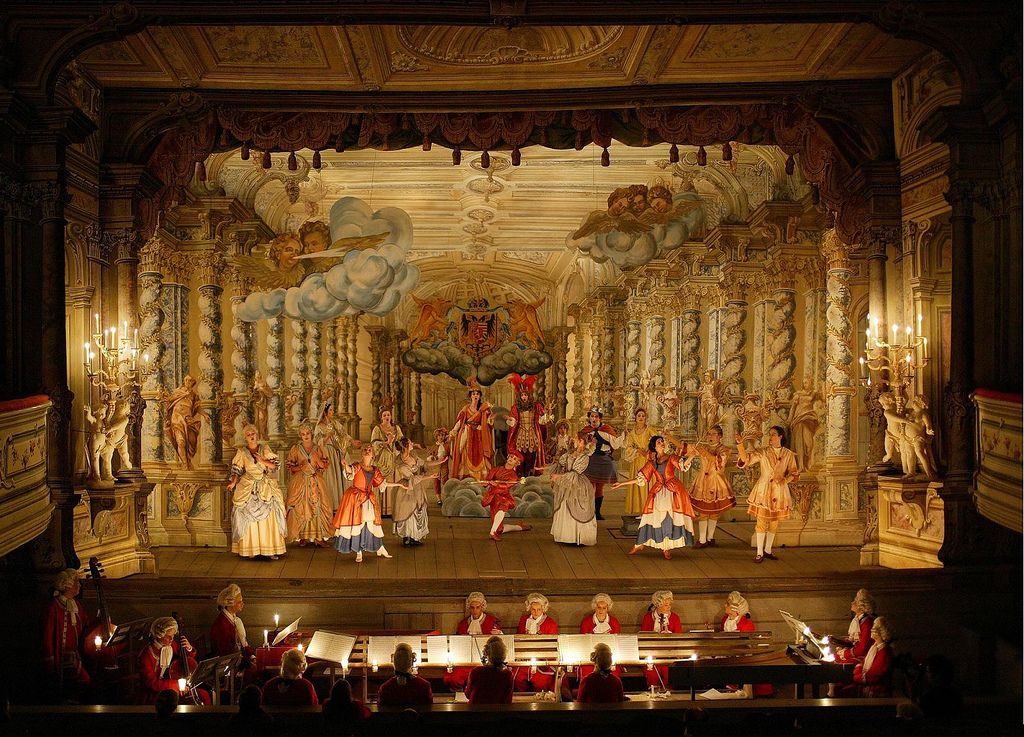 For those studying singing at the beginner and intermediate levels, studying old (17th and 18th century) Italian arias seems to be a nearly universal recommendation.   Why is this so? What are the magical properties of this repertoire?

What are these arias?  Where are they from?

These “Old Italian” arias are from operas of the 17th and 18th centuries that are seldom performed today.  Opera was born in Italy around 1600 and soon dominated the European secular musical scene, but 17th and 18th century ideas about plot lines, progress of the action,  and total length of an opera are different than those we have today.  The arias are fine short vocal pieces, and some of them are even stunning,  so, the operas are mostly forgotten, but the arias remain.

What is the nature of these arias?   It is difficult to generalize about such a large repertoire, but certainly vocal compositions of the 17and and 18th centuries are lighter than those of the 19th and 20th centuries. Orchestras were small, and both string and keyboard instruments did not play as loudly as their modern counterparts. Except at large royal courts, operas were limited in size to the locally available singers and players.  Most of the arias are in da capo form and  the da capo was ornamented to greater or lesser extent.

Why Italian?  (The vowels!)

Italian as a language is generally thought of as good for the singer, primarily because most syllables end in vowels which are extended in vocal music. The Italian vowels are fairly easy to pronounce.  Consonant clusters are fewer than in English or German.    Italian opera was very popular in most of Europe in this time period, so there are many fine examples to choose from besides the twenty-four in the Schirmer Anthology.  My next blogpost will address editions of this music.

What other skills are developed in this repertoire?

What editions are available?

Stay tuned!  That will be the topic of my next post!

Bonnie’s student Caroline Granahan is performing in the Concord Players production of Titanic:  The Musical April 29-May 15, 2022.